Memory is a hardware device that is used to store the information either temporary or permanently. In this article, I have discussed the differences between virtual and cache memory. A Cache memory is a high-speed memory which is used to reduce the access time for data. On the other hands, Virtual memory is not exactly a physical memory it is a technique which extends the capacity of the main memory beyond its limit. 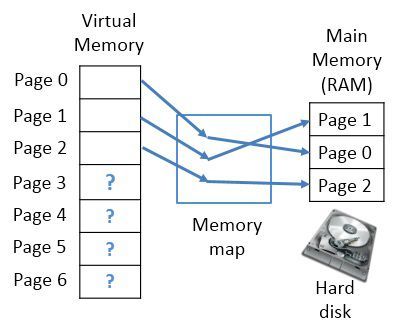 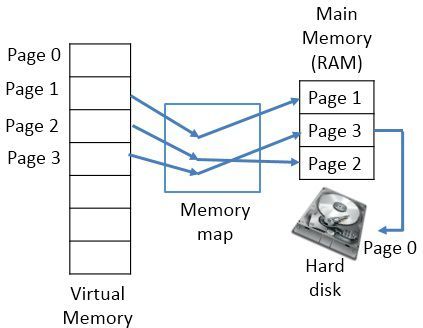 If the two programs need same data, placed in main memory, the memory mapping unit allows both the programs to share the same address space in main memory where the shared data is stored. This makes sharing of files easy. 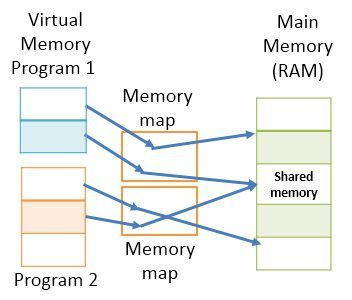 The benefits of virtual memory are

But there is a drawback of virtual memory, placing more pages of a program in hard disk will slow down the performance as accessing the data from hard disk takes more time in comparison to accessing data from main memory.

Unlike virtual memory, Cache is a storage device implemented on the processor itself. It carries the copies of original data that has been accessed recently. The original data may be placed in the main memory or a secondary memory. The cache memory fastens the accessing speed of data, but how? Let’s understand.

Virtual memory is a technique to expand the capacity of main memory virtually for the users. The cache memory is a storage unit that stores the recently accessed data which enables the CPU to access it faster.