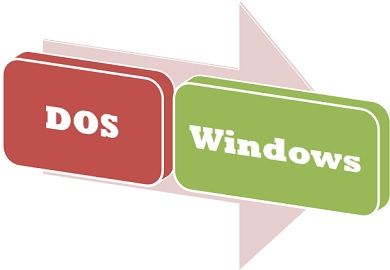 DOS stands for Disk Operating System is a single-tasking system which means at a time only one program can run in the system. It is comprised of command interpreter which is called after the computer starts. A simple method is used to run the MS-DOS programs. No new process is generated during the execution of a particular process.

It is a command line interface operating system where to accomplish any task we need to give instruction to the computer in the form of commands. It basically runs from the hard disk drive or any of the disk storage devices like a floppy disk or optical and provides an environment for the execution of the programs. MS-DOS loads the program into the memory allocating the largest space possible to program. DOS does not provide multitasking capabilities, however, there is a provision of concurrent execution to some particular extent. 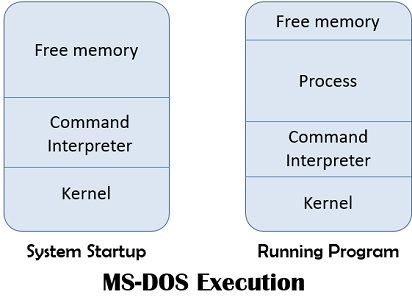 The operating system in DOS primarily consists of three files: 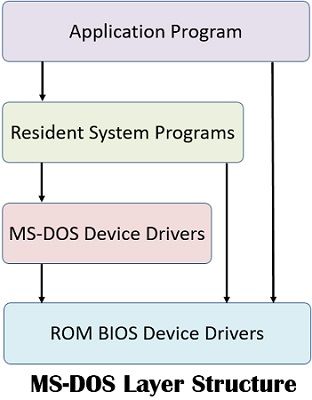 Windows is a Microsoft product there are various versions of Windows such as Windows 2000, Windows NT, Windows XP, Windows Vista, Windows 7, Windows 8 and Windows 10. Windows OS is created for serving features such as reliability, compatibility, performance, extensibility and internal support. It is GUI (Graphical User Interface) based where the instead of typing commands manually, we use icons and images to give instructions with the help of a mouse.

Windows is portable, initially written in C and C++ languages where processor reliable code is separated in a dynamic link library (DLL) known as the hardware abstraction layer (HAL). Upper layers of windows depend on HAL, inspite of the hardware. It is very reliable and handles error conditions with ease. 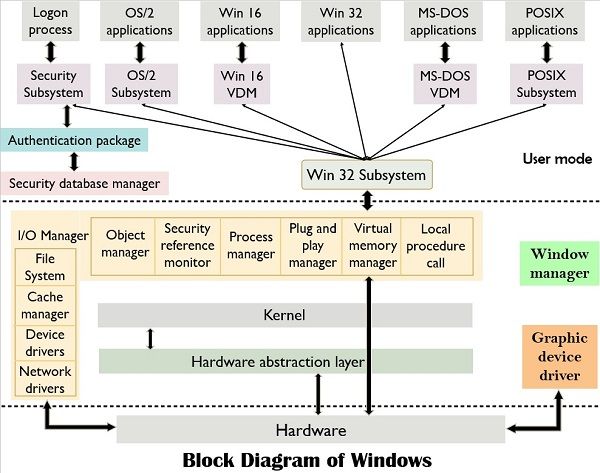 Windows 2000 is consist of three layers, a hardware abstraction layer, kernel, and executive.

Key Differences Between DOS and Windows

DOS (Disk operating system) was earlier used, at present it is outdated and less likely used. Conversely, latter windows was developed which was enabled with many new features along with the old one. Hence, windows 1.0 provided backward compatibility with the DOS (It was capable of running the DOS softwares) along with introducing new features such as graphical user interface, multiprogramming, multitasking and multiuser system.