DNS and DHCP both work on the client-server architecture but are dissimilar terms. DNS maps the domain name to IP address whereas DHCP is a protocol which assigns IP to the hosts in a network be it statically or dynamically. DHCP is also used while setting up the DNS server to the host.

DNS (Domain Name System) is a mechanism which provides directory lookup service which maps the name of a host on the Internet and its unique numerical address (logical address).

Conventionally, mapping was done using a host file, which has details such as name and address. Those host files are stored on each host and updated periodically from a master host file. Whenever a program or a user needed to map a name to address, the host consult the host file and find the mapping. But this mechanism would be extremely unreliable for today’s scenario where there is an extensive number of hosts are connected through the internet. 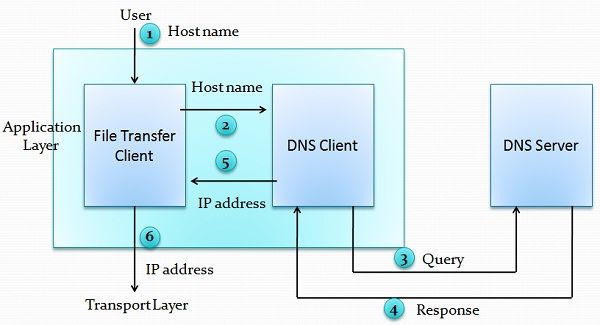 DHCP (Dynamic Host Configuration Protocol) has been concocted to impart static and dynamic address allocation to the hosts connected in the network. It includes information such as IP address and subnet mask of the computer, IP address of the router and IP address of the name server.

The DHCP contains two components i.e., a protocol and mechanism. The protocol is used to transport host-specific configuration parameters from a DHCP server to the host and a mechanism is used to assign network addresses among the hosts. DHCP can quickly configure a host, everything that required for doing so is a defined range of IP addresses on a DHCP server. When a host gets active, it contacts to the DHCP server and request address information. 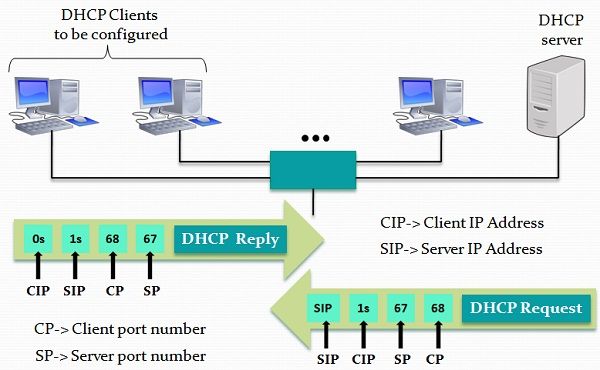 Key Differences Between DNS and DHCP

DNS and DHCP both of the technologies were devised for the convenience of the users and administrators using the network or internet. DNS eliminated the need of remembering the complex IP addresses for the casual users while DHCP reduced the time-consuming process of configuring the systems in a network manually, nowadays it is all automatic and fast.