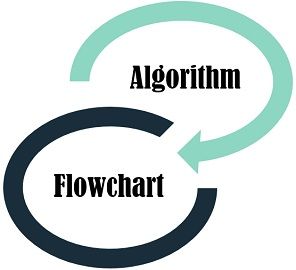 In programming, the solution to a problem is first elucidated in the form of the algorithm which contains sequential steps for the solution. For the programmer convenience, the two forms are evolved to express the algorithm that is Flowchart and Pseudocode. A flowchart is constructed with the help of various symbols and provides more understandability to the algorithm. The algorithm and flowchart are the two sides of the same coin and dependent terms.

Creating an algorithm is a very crucial step in the programming, as it decides the efficiency of the program.

Problem-solving in terms of computers, what does it mean? We know that a computer can solve any computational problem, but how does it work? Before solving a problem one should always know what to do and how to do it, and what types of steps should be carried out etcetera. Therefore, an algorithm is the series of steps that must be executed to solve a problem.

Similarly in programming, while writing a program, an algorithm must be followed. In a simple way, a program consists of the set of instructions that generates the desired output of the given input. To make the program work properly the algorithm must be properly designed. The design of the algorithm also ensures the effective utilization of the computing resources, for example, CPU time, RAM, etcetera. A kludgy algorithm can work well on a set of input but poorly on another set of inputs, which can also result in slowing down the system and crashing of the system.

Features of an Algorithm:

We have discussed the term algorithm in the previous definition. Now, what is a flowchart? It is nothing but a manner of representing an algorithm. It is also known as the flow diagram, which illustrates a process or a detailed series of steps needed to produce a specific output. A flow chart is comprised of the different symbols and control lines to connect those symbols. Each symbol specifies distinct functions. It is extremely useful in programming because it simplifies the complicated algorithm and converts it into the understandable pictorial representation.

With the help of the flowchart, the application designer can easily segregate the different components of the process. It facilitates the analysation by providing the step-by-step process of the problem.

Construction of the Flow Chart:

The symbols used in the flowchart are described below.

Key Differences Between Algorithm and Flowchart 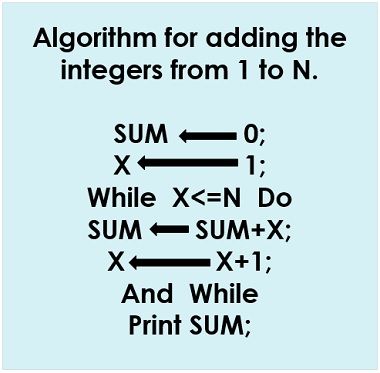 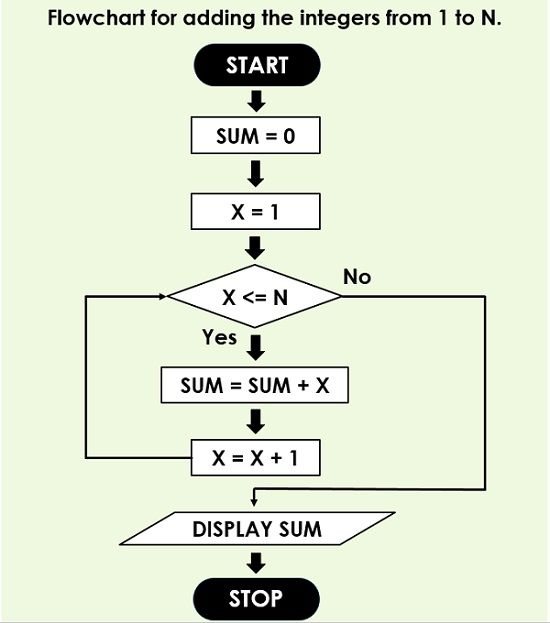 Advantages of the Algorithm

Advantages of the Flow Chart

Disadvantages of the Algorithm

Disadvantages of the Flow Chart

An algorithm is a group of instructions that are followed in order to solve the problem. On the other hand, the flowchart is a method of expressing an algorithm, in simple words, it is the diagrammatic representation of the algorithm.