Both Unix and Linux support multi-user, multiplatform, and multitasking. Still, they differ in terms of security, interface, use, error detection, and solution. In this section, we will discuss both of these operating systems in detail. We will also compare them to figure out all possible differences between them.

Dennis Ritchie and Ken Thompson invented the Unix operating system in the 1960s at AT & T Bell Labs. Later the university of California at Berkeley (UCB) also contributed to the development of Unix. The researchers at UCB filled the gaps in the Unix system of AT & T and released their own version of Unix, which they referred to as BSD-Unix (Berkeley Software Distribution) in 1978. 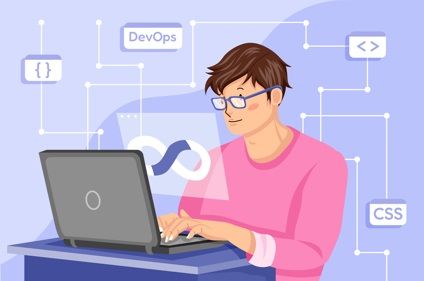 An earlier version of BSD was free and open-source software, and the license allows the use of the operating system for any commercial purpose. During this duration, other computer vendors also came up with their own version of Unix.

Other Versions of Unix

With these evolving variants of Unix, there emerges a need for standardization of the Unix system. So, IEEE came up with a set of rules that must be followed while designing the Unix system. We refer to these rules as POSIX (Portable Operating System Unix).

Even AT & T has announced their own standard that we refer to as UI (Unix International).

Salient Features of the Unix

Linus Torvalds, a Finnish-American software engineer, developed the Linux kernel at the university of Helsinki in 1991. He developed the kernel of Linux with the help of a loosely-knit team of programmers connected worldwide over the Internet. The developed kernel is just a clone of the Unix operating system. 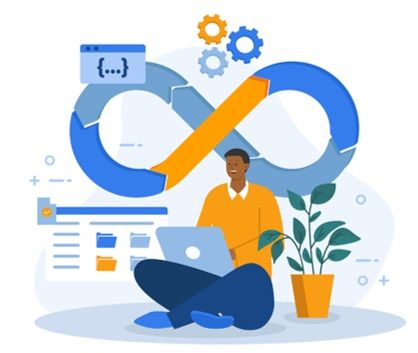 Key Differences Between Unix and Linux

So, this is all about Unix and Linux and their differences. With its features, the Linux operating system is gaining more popularity over Unix.