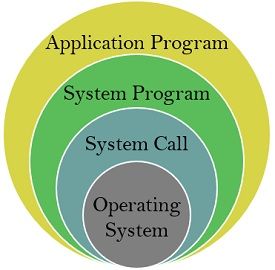 So in this section, we will be discussing the differences between system calls and system programs. We will also be discussing both the terms in detail along with their types and examples.


What is a System Call?

A system call is a routine, function, or call invoked to perform operating system services such as:

Task – Let us say there is a user program that copies the content of one file to another file.

How Does a System Call Work Here?

You can observe to perform such as simple task seven system calls were executed. Although here we have not discussed encountering any error condition, it might have increased the call count.

What is System Program?

Along with the system calls the modern operating system comes with a collection of system programs. These programs are designed to satisfy common user requests such as:

The user requests are translated to the sequence of system calls that further invokes the corresponding operating system service satisfying the user request.

We also refer to system programs as system utilities. This is because it creates a suitable environment for the programs to get developed and executed.

However, it is the system program that defines the user interface of the operating system instead of the system call. To better understand this statement, let us consider an example.

A user is running the Mac OS X operating system. The user’s view of the operating system will have a mouse-and-windows interface. One of the windows has a command-line UNIX Shell.

Task – Let us say that you have to navigate to a certain folder in a particular directory.

You can do this using two programs: –

System calls and system programs can be classified further into different categories based on the type of request they satisfy. 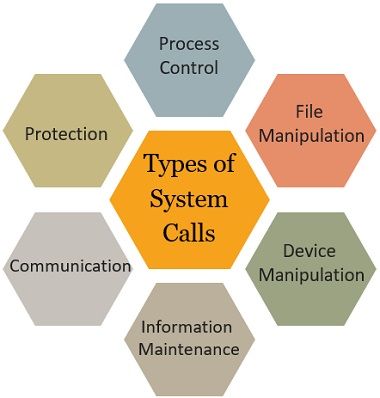 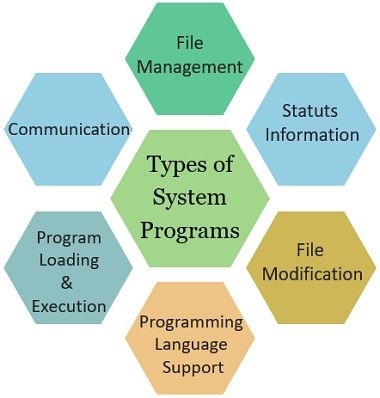 Sequencing of System Program and System Call in Operating System 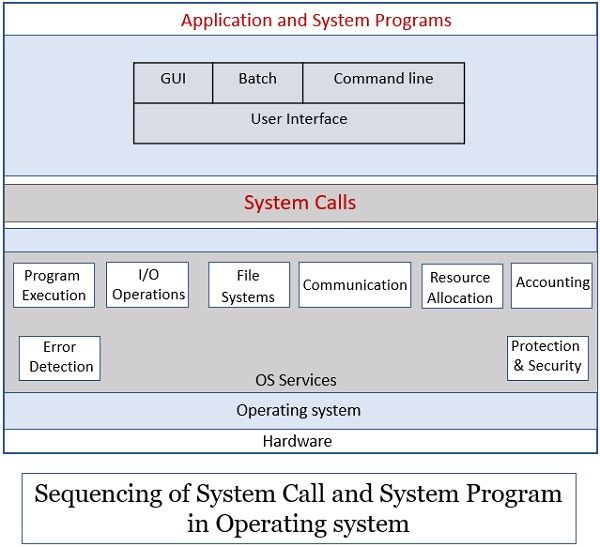