Let us discuss some differences between Group By clause and Order By clause with the help of the comparison chart shown below.


Definition of Group By Clause

Let us take an example to understand Group By clause. 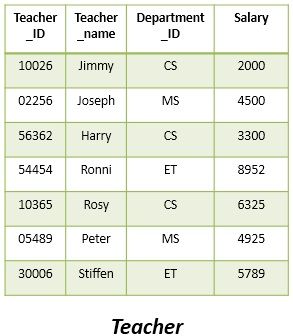 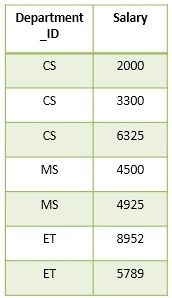 You can see that initially an intermediate result is formed that has grouped the departments. 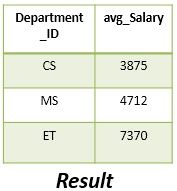 Next, the aggregate function avg is applied to each group of departments, and the result is shown below.

Definition of Order By Clause

Let us understand the working of Order By clause with the help of the following example. We have a Teacher table, and I will apply sorting to two columns Department_Id and  Salary, of the Teacher table. 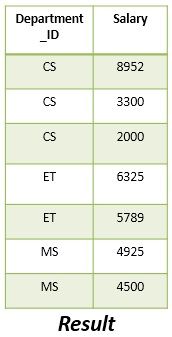 Key Differences Between Group By and Order By